The story behind uman

Years ago, I was running sales at a growing consulting firm.
Everything was going great. We became industry leader and were growing quickly in multiple countries.

On the one hand, clients were more demanding and growing competition forced us to differentiate.
On the other hand, sharing information & references became inefficient & complex as we grew.

People were constantly asking “Do we have references in industry X?” “Who has expertise in Y?” “Where can I find our latest template on Z?”

Information was siloed across business units.
People were reinventing the wheel or working with outdated and incomplete information.
Senior people became the bottleneck and when someone left the company the impact was felt.

We tried everything to streamline our proposal process - from renaming our folders, building intranets and reference sheets to maintaining powerpoint templates. But these old ways of knowledge sharing failed.

People were frustrated. Inconsistency crept in. Onboarding took longer. Pre-sales cost went up and we were losing win-able opportunities.

At that point I knew we had to change something if we wanted to remain market leader. But when I spoke to other leaders in the consulting industry, it dawned on me - this was a universal problem.

Back then, the solution to this problem didn’t exist.
But thanks to major advances in Artificial Intelligence, we’re now able to create a new product category: “Knowledge Experience”

Knowledge Experience is different:
It’s not another tool to upload documents to, but it’s connecting your current tools.
There’s no manual tagging or setup needed. The self-learning AI system works out of the box.
There’s no change in your way of working. It plugs directly in the workflow of your team.

It enables consulting companies to build high quality proposals and pitches in record time by:
Accessing knowledge & references in seconds
Be in control of content quality & confidentiality at all times
Build on top of existing building blocks instead of reinventing the wheel
Optimising based on data instead of opinions 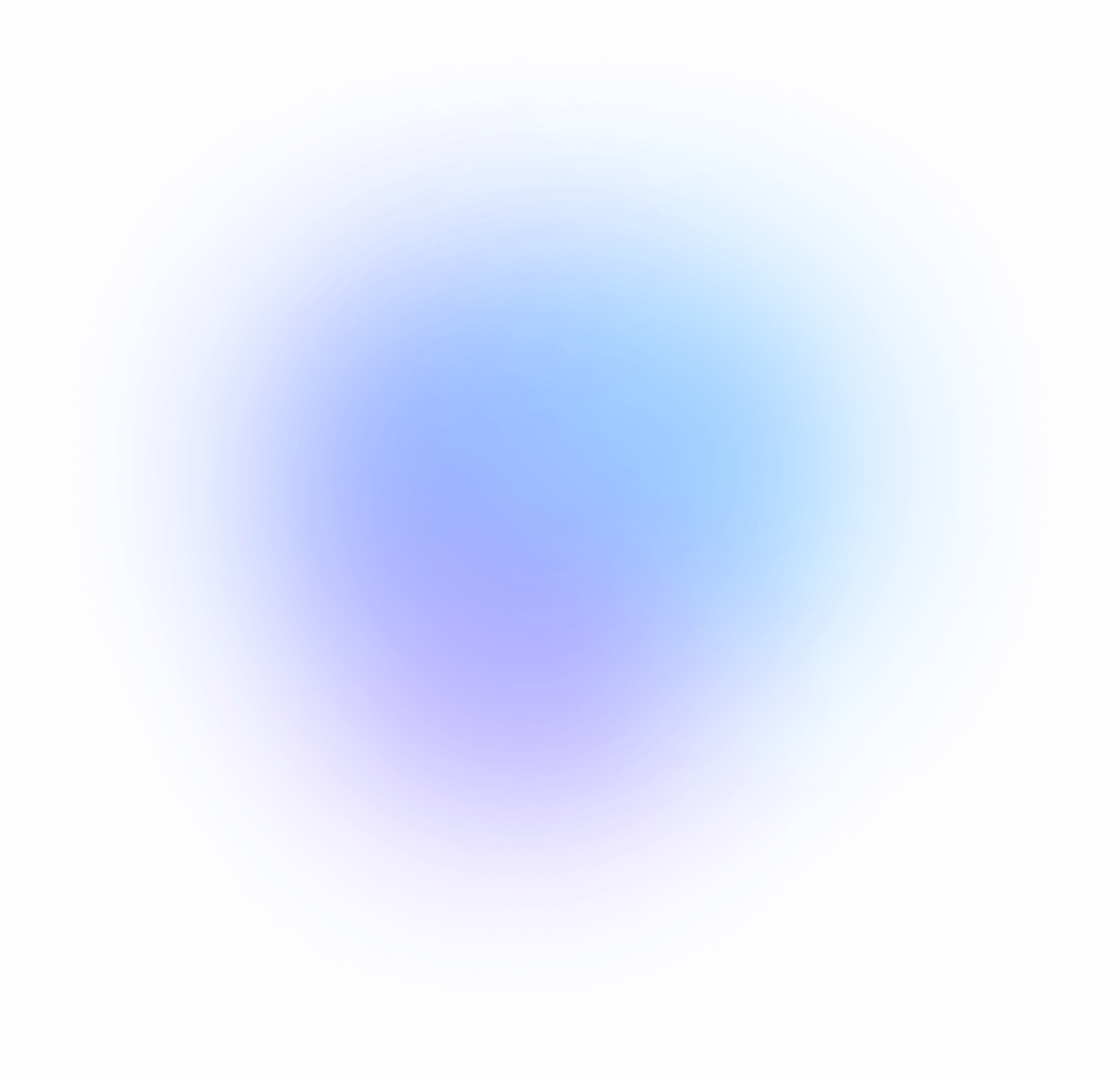